This capacity improvement project involves the potential construction of managed lanes in each direction on Interstate 75 (I-75), from east of Collier Boulevard (SR 951) in Collier County to Bayshore Road (SR 78) in Lee County.  Additional general-use lanes, collector-distributor roadways, and auxiliary lanes, as well as interchange operational improvements, are also being considered.  As such, up to a twelve-lane typical section is being explored.

It is important to note that there are opportunities to operate reliable, efficient transit service within the managed lanes, as well as provide connections to park and ride or kiss and ride lots located within the project area.  Further, there is opportunity to provide improved or new bicycle and pedestrian accommodations as well as landscaping/streetscaping treatments on roadways connecting to or passing under the interstate to enhance bicycle and pedestrian circulation and access to area transit service.

I-75 supports vital commerce and tourism in the state as it connects employment and population centers within the western regions of Florida.  It functions as the only north-south limited access facility on the state’s west coast.  I-75 is a designated state hurricane evacuation route and part of Florida’s Strategic Intermodal System (SIS) highway network.

The project is approximately 42 miles in length and traverses the major urban areas of Naples and Fort Myers.  It also crosses the navigable Caloosahatchee River in Lee County, just south of SR 78 (Bayshore Road) [the northern project limit].  The functional classification of I-75 within the project limits is Urban Principal Arterial – Interstate. 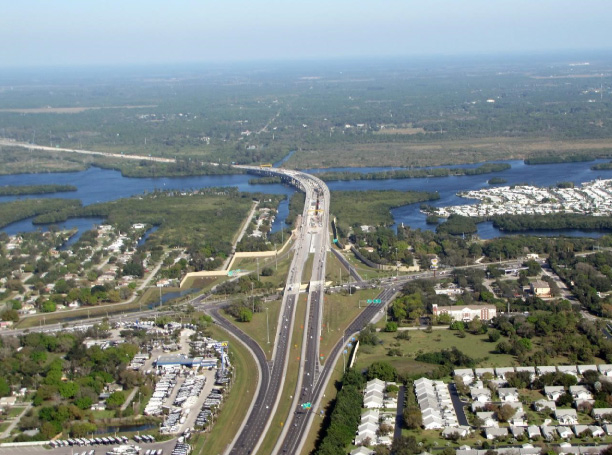 This segment of I-75 consists of six and eight-lane divided typical sections with a maximum posted speed limit of 70 miles per hour.  Existing right of way along the corridor ranges from approximately 300 feet to 750 feet in width.  While the proposed improvements are anticipated to be constructed primarily within the existing right of way, some additional right of way may be required, particularly around the interchanges.  Specific right of way requirements will be determined during the Project Development and Environment (PD&E) Study. 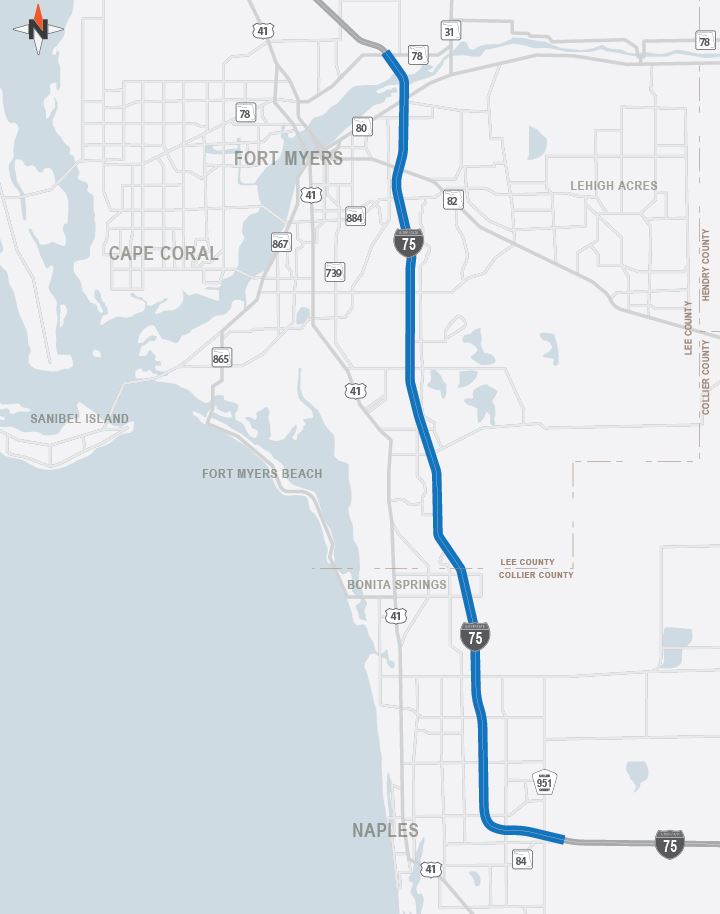 The purpose of this project is to address the deficient operational capacity of I-75 from east of Collier Boulevard (SR 951) in Collier County to Bayshore Road (SR 78) in Lee County in order to accommodate future travel demand projected as a result of population and employment growth along the corridor.  The project will evaluate the potential addition of managed lanes, including supporting additional general-use lanes, collector-distributor roadways, and auxiliary lanes; interchange operational improvements will also be considered.  Other goals of the project are to 1) preserve the operational integrity and regional functionality of I-75 (and, therefore, the regional transportation network) by complementing corridor improvements to the north and 2) enhance emergency evacuation and response times.

The need for this project is based on the following criteria: 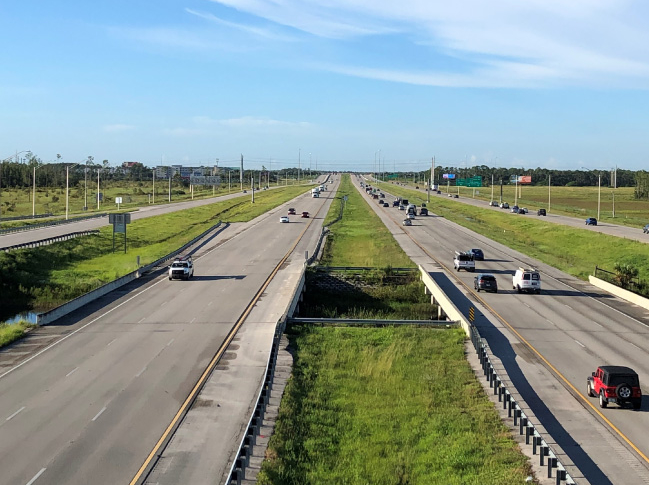 The project is anticipated to improve traffic operations along I-75 by increasing capacity and better dispersing traffic (i.e., separating managed lanes traffic from general-use traffic).  The traffic dispersal and reduced congestion can decrease vehicle conflicts and, therefore, enhance travel conditions of the corridor. 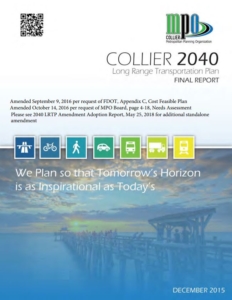 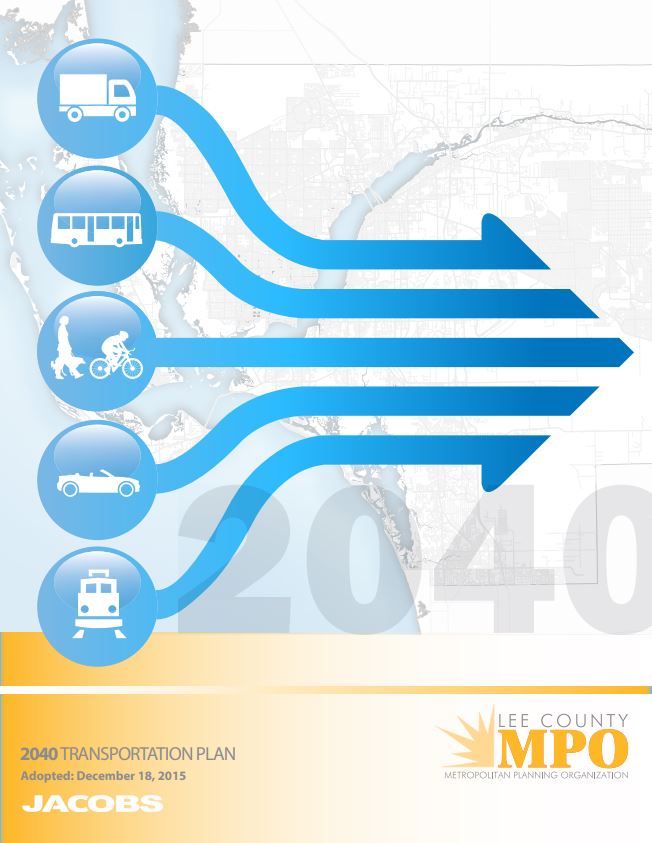 Collier 2040 also identifies I-75 (north of Immokalee Road) as a 2040 facility with a Significant Degree of Congestion; this segment has a volume to capacity (V/C) ratio of 1.26 – 1.5.  Likewise, several segments of the I-75 project corridor in Lee County have projected 2040 V/C ratios of 1.0 and higher as identified in the Lee County 2040 Transportation Plan.  Based on Federal Highway Administration guidance, a V/C ratio less than 0.85 generally indicates that adequate roadway capacity is available and vehicles are not expected to experience significant queues and delays.  As the V/C ratio approaches 1.0, traffic flow may become unstable, and delay and queuing conditions may occur.  Once the demand exceeds the capacity (a V/C ratio greater than 1.0), traffic flow is unstable and excessive delay and queuing is expected; the roadway is deemed deficient as it has surpassed its designated service volume and Level of Service (LOS) standard.

The 2018 Annual Average Daily Traffic (AADT) volumes on the project segment range from 43,500 vehicles to 102,000 vehicles (1); as such, the existing level of service (LOS) on the corridor ranges from A to C (2).  Traffic volumes on the corridor are projected to increase in the range of 66,000 vehicles to 155,000 vehicles (3) by 2045.  If the proposed project improvements do not occur by 2045, the operating conditions along the corridor will deteriorate resulting in LOS B through E.  If the proposed improvements do occur, the project corridor will continue to operate at LOS A through C. 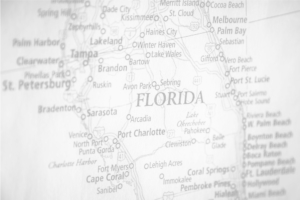 As part of Florida’s Strategic Intermodal System (SIS) highway network, I-75 plays a significant role in facilitating commuter, visitor, and freight traffic within the state.  The proposed project improvements are part of a larger, regional set of projects on the interstate system to the north (in Charlotte, Sarasota, Manatee, Hillsborough, and Polk Counties) that are considering managed lanes and additional general use lanes, auxiliary lanes, etc. to increase the operational capacity of not only I-75, but I-4 and I-275 as well.  The intent is for all of these project improvements to work together to improve the overall reliability and performance of the interstate system in moving high volumes of goods and people at efficient speeds.  It is important to note that managed lanes also create an opportunity for the provision of efficient and reliable transit service.  As such, these improvements are critical to enhancing regional mobility.  They are also key in preserving the operational integrity and regional functionality of the I-75 corridor as a whole. 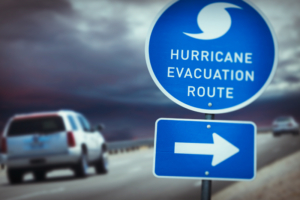 Below, please find the PD&E Study schedule for this project. Click here or on the schedule itself to download a printable PDF.

Want to ask a question, leave a comment or sign up to receive the latest project updates and news directly to your e-mail inbox?